WHAT IS GHOST TOWN?

Ghost Town is a study in collage; the unity of existing ideas and concepts taken from our world to create something decisively new.

When you pick up the story, currently residing between the covers of a comic book, you’ll be introduced to a world that in some ways looks a lot like our own. This is a story set in America. It lives in the megacities and the desolate plains; the governments that rule us and the businesses that own us. It shows people at their worst and hope at it’s best. In a lot of ways, you’ll feel right at home in Ghost Town.

But on the next page the lines between reality and fiction shift. The technology is alien, lapping us in some respects and falling far behind in others. Computers that put our zeros and ones in the Stone Age, but communication systems more akin to a tin can and string.

You’ll start to get lost in the details, languages made for machines more than man, familiar places with unfamiliar names, men with hands that far out reach their grasp.

But as you dig deeper still our true intentions become clear; the timelines and details and mainstays you’ve grown up with are merely raw materials, woven into a tapestry to focus your attention on the truths of both our world and our hero’s.

Meet the artists and creators behind Ghost Town 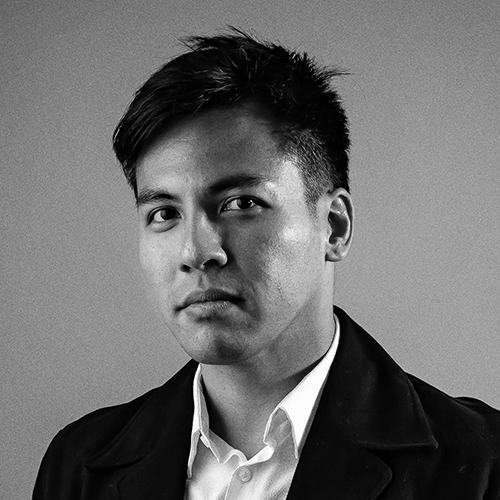 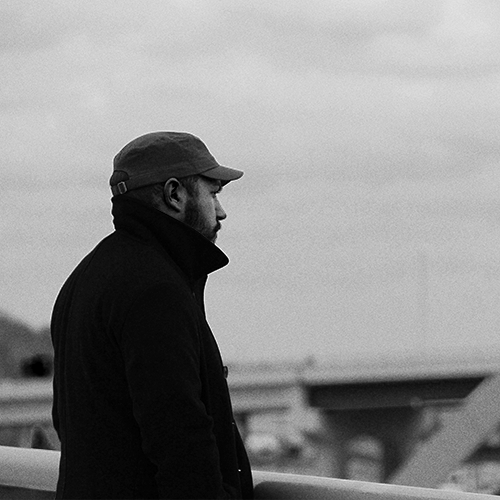